WildCare’s Board of Directors Bill spent forty years in the aircraft and medical industries in sales and marketing. He has spent sixteen years as a volunteer at the San Francisco Zoo, both as a volunteer at the Animal Resource Center and as a Docent. He has also served as a board member of the S.F. Zoological Society, as both a Docent Executive Council representative and as an elected member. He has served two years as a board member at WildCare and also volunteers in the Wildlife Hospital clinic.

Robert is a Managing Director at Deutsche Bank, where he leads corporate banking coverage of technology companies on the West Coast. Robert has twenty years of corporate and investment banking experience, including capital raising, strategic advisory and relationship management responsibilities. Prior to joining Deutsche Bank in 2015, Robert was Head of Technology Banking at Mizuho Securities, and has held senior positions at the Royal Bank of Scotland and UBS Investment Bank. Before starting his career in banking, Robert co-founded and directed the San Francisco Urban Service Project, a non-profit national service organization in San Francisco that became a model AmeriCorps program. Robert holds a BA from UC Berkeley and an MBA from UCLA. He lives in San Rafael with his wife, Katie, and sons, Danny and Eli. Mary is a business consultant providing her clients with strategic growth plans. With career expertise in operations, sales and marketing, she has a proven record helping her clients turn around businesses. She serves public, private and start-up companies in the Healthcare, Financial Services, Professional Services, and Technology industries. She has a special expertise in Sales and Marketing with special focus on integrated marketing. Additionally she has delivered key technology initiatives that drive marketing and sales performance such as customer relational databases and sales management systems and processes.

Prior to consulting, Mary was the Chief Marketing Officer at CSAA Insurance and held senior roles at Moody’s and Wells Fargo. She graduated from Stanford Graduate School of Business, and Amherst College. 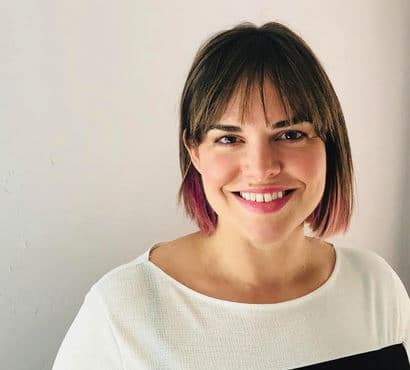 Veronica has an immense love and respect for animals and the environment, and has spent the past few years volunteering at various non profits. She is a current volunteer at WildCare, and is the team lead of her weekly clinic shift. She is also active in foster care, taking in rodent and opossum orphans until they are ready to be released back to their homes. Additionally, she spends her time at Milo horse rescue, at Rancho Compasion farm rescue, and at Read Aloud, where she gets to read stories to underprivileged children.  Professionally, she graduated summa cum laude from UT-Austin with a BS in electrical engineering. Her focus is on microprocessors, having worked at IBM on the gaming systems first in the lab as a validation and verification engineer, moving on to project management, and finally as a data scientist, evaluating next generation processors. Her passions, in addition to animals and wildlife, include sailing, scuba diving, knitting and crafting, cooking, and anything outdoors. Steve grew up in Marin and remembers the old “Junior Museum” which eventually became WildCare. Steve has been an entrepreneur most of his life. He most recently sold his graphic services business and is now semi-retired. He serves as President of the Acorn Foundation which is small private Foundation granting exclusively to grass-roots environmental nonprofits. He also serves as Vice-President of the larger Kimball Foundation; a private foundation founded by his father which supports environmental education among other program areas. He also served on the board of the Common Counsel Foundation for over 10 years. Steve graduated from Stanford University with a BS in Communications. Rob is the CEO and Co-Founder of the Chartres Lodging Group, LLC, a private equity investment firm focused on the lodging sector; and Co-Chairman of Kokua Hospitality, LLC, which was formed in 2005 as a lodging property management firm specializing in turnarounds. He began his career in 1984 upon graduating from Cornell University’s School of Hotel Administration and has since led over $10 billion in transactional activity. Rob previously served as the initial Head of Acquisitions for Strategic Hotel Capital. In 1998 he began investing directly as a principal and has successfully invested over $6 billion of capital on his own behalf and a select group of private investors and institutional funds. Rob sits on the Advisory Boards of Directors for Nor1 and Cornell University’s Center for Real Estate Finance as well as the Cornell School of Hotel Administration’s Dean’s Advisory Board. He also is a Board Member of AH&LA’s Education Foundation, and established No Reservations Giving Foundation – a non-profit charitable program for Chartres Lodging and Kokua Hospitality. 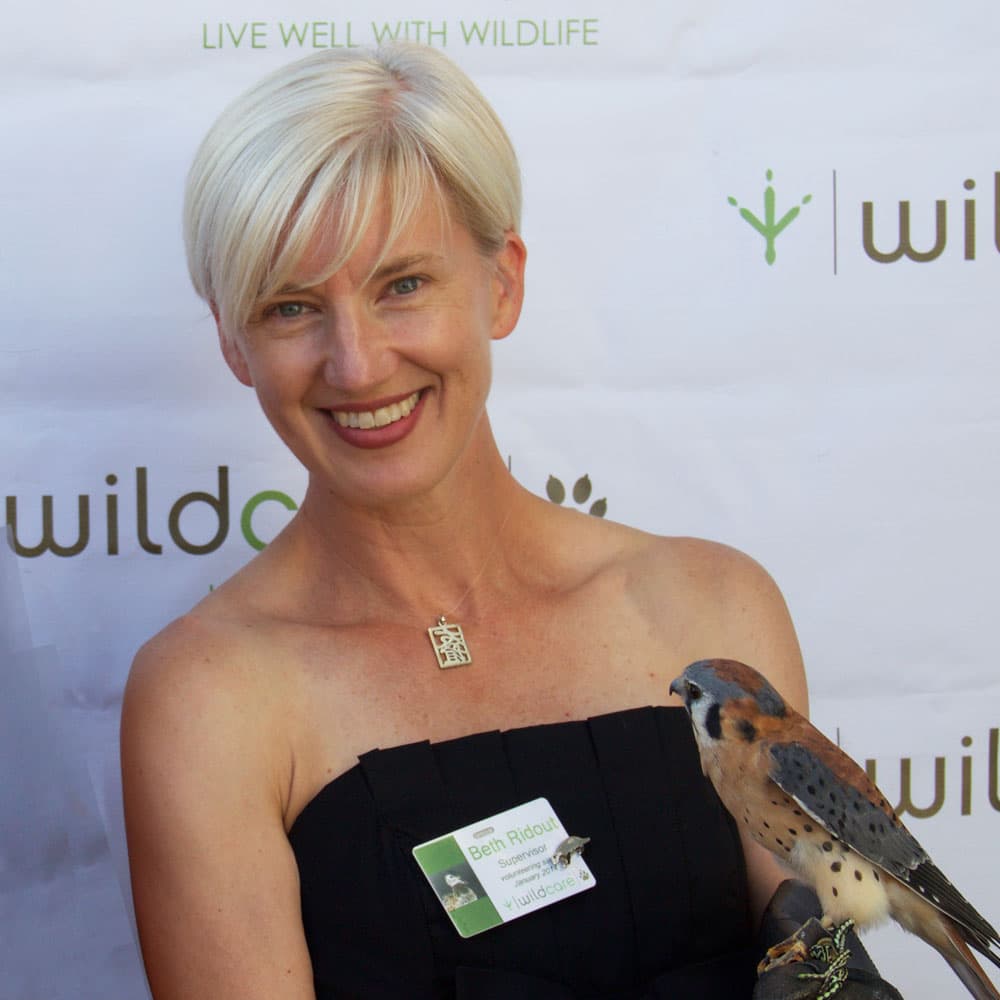 Beth has been in financial planning in both the for-profit and non-profit worlds for 25 years and has been with The Nature Conservancy for 16 of them. She has a law degree from the University of Pittsburgh and was previously with Merrill Lynch as a trust officer in their Newport Beach, California office, where she served as a relationship manager for accounts of $10M and above. She has also been with the National Wildlife Federation, traveling the country and meeting donors as a Planned Giving Officer.
At The Nature Conservancy, she heads up the Estate Administration Team, which centrally administers over 1,700 files and $160M per year in received funds for the organization. WildCare has been an integral part of her life for six years, over the course of which she’s found a home and a family. She’s been a volunteer in the Clinic, the Birdroom, and with the Wildlife Ambassador animals, and she fosters skunk kits, all of which provide peace in a complicated world. Linda has been an independent event production and management professional for nearly two decades with added experience in marketing, communications and graphic design, spanning the hospitality development, publishing and entertainment industries in Asia. Her conference business was recently acquired by Northstar Travel Media Group, a leading B2B information company for the travel and meetings industries. Linda is a member of the Advisory Council and steering committee for Bridge the Gap, a non-profit that serves disadvantaged children in Marin City. Her passions include reading, sustainable landscaping, knitting, martial arts and a lifelong love for animals. Kate is the Central Service Team Leader in Northern Trust’s Northern California Region as well as the Marketing Director. She came to Northern Trust after founding and publishing a niche magazine with a small group of professionals. Prior to that Kate worked on the trading floor at the Chicago BOT and has worked with various public sector entities. Kate earned her Bachelor of Science degree in Public Administration from the University of Southern California and her Master’s of Business Administration with an emphasis in International Business from Loyola of Chicago. Kate and her husband live in Marin County where they enjoy the outdoors and run a small travel and photography business.